THE PROFESSIONALS WITH THE PRIVILEGE OF LEADING THE TEAM!

Adam Witty is the Founder and Chief Executive Officer of Advantage Media Group and ForbesBooks. Witty has built Advantage Media Group, The Business Growth Company™, into one of the largest business book publishers in America, serving over 1,300 Members in all 50 U.S. states and 67 countries. Advantage was listed on the Inc. 5000 list of America’s most rapidly growing private companies in 2016, 2014, 2013, and 2012 and named to the Best Places to Work in South Carolina list for 2013, 2014, and 2015.

Most recently, Advantage has partnered with Forbes to create ForbesBooks, the first book-publishing imprint for the global media company. Launched in 2016, ForbesBooks is the next step in Forbes’ 100-year history of distribution and innovation in the media business. Utilizing the Forbes multi-platform media network, ForbesBooks offers a branding, visibility, and marketing platform to business authors. The exclusive imprint not only gets books to market faster than other top business book publishers, it also provides a holistic branding, visibility and marketing platform for leading business leaders and idea makers.

In addition to his work with Advantage and ForbesBooks, Witty is a sought-after speaker, teacher and consultant on marketing and business growth techniques for entrepreneurs and authors. He has shared the stage with Steve Forbes, Gene Simmons of KISS, Peter Guber and Bobby Bowden. Witty has been featured in The Wall Street Journal, Investor’s Business Daily, USA Today and more.

He was named to Young Presidents’ Organization 40 Under 40, 50 Most Progressive, and was named to the 2011 Inc. magazine 30 Under 30 list of “America’s coolest entrepreneurs.” In 2012, Witty was selected by the Chilean government to judge the prestigious Start-up Chile! entrepreneurship competition. 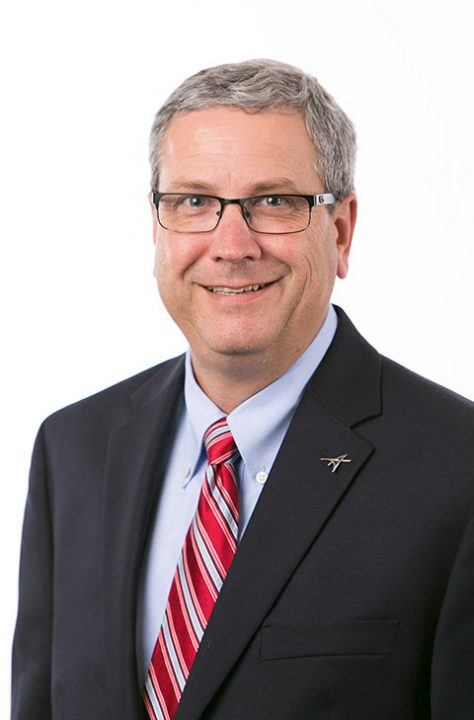 Stephen deftly oversees the operation of Advantage|ForbesBooks, as well as our myriad business units. He has adopted a professional mantra that captures the essence of his role: “Right people, right place, right job, right tools.” Upon joining the Advantage family, he took the initiative to meet with every Team Member individually, to obtain a nuanced understanding of their role and place within the company. He is continually seeking out new ways to improve the cross-functional interaction of each department, shatter silos, and create an increasingly agile and lean operation.

In collaboration with the finance department, Stephen carefully monitors the flow of revenue and expenses. Collecting all data available to him, he determines the operational viability of business acquisitions, office building expansions, new business systems, and all things related to the logistical prosperity of Advantage|ForbesBooks. As a leader, he places a premium on approachability, taking a warm and even-handed approach to team management. All the while, he remains incredibly regimented. The final hour of each work day is spent drafting a detailed outline for the following day.

In the early leg of his career, Stephen soared through the ranks of Harris Teeter, from associate to assistant manager, to manager, to store manager and trainer at large, managing every logistical step of store function. Eager to test his skills in multi-unit management, Stephen departed Harris Teeter for Krispy Kreme, initially serving as Market Manager of 12 South Carolina locations. Once again, he climbed the ranks, ascending to VP of Operations where he oversaw all US locations. His 15 years with Krispy Kreme afforded him tremendous insight into “people, place, process, and strategic planning.” When prompted with the question “What is your favorite aspect of what you do?” Stephen’s response is immediate: “People.”

He cites Zig Zigler as his favorite author.

As President of Publishing, Patti oversees all editorial, production, printing, and distribution efforts for ForbesBooks Members. She provides expert insight and management to help entrepreneurs become the authority in their field.

Patti has an illustrious, 20+ year career in the publishing industry. Prior to joining Advantage Media Group|ForbesBooks, she was the President at Advertising By Design, Inc. where she had a track record of successfully developing and managing marketing strategies for high-growth corporations. She worked with Fortune 500 companies, individuals, and associations, providing creative direction and oversight to their marketing campaigns. Patti’s solid project management skills demonstrated the ability to streamline operations and increase productivity, while she excelled in both traditional and online marketing activities.

Having years of leadership under her belt, Patti guides the Editorial and Design teams to create beautiful books that share our Members’ stories, passion, and knowledge with the masses. She has personally helped hundreds of CEOs, entrepreneurs, professional athletes, and authors build their brand and business through publishing a book. 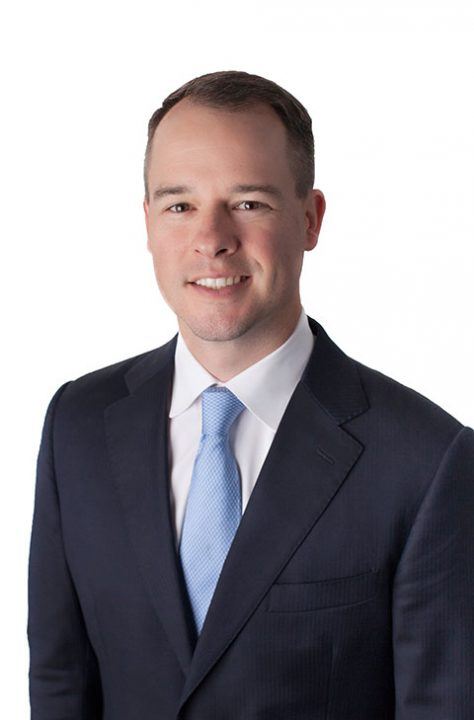 Rusty Shelton first spoke at Harvard University on the changing world of PR and marketing at the age of 23.

He is the co-author of Mastering the New Media Landscape: Embrace the Micromedia Mindset (Berrett-Koehler Publishers, March 2016), which debuted at number two on the Austin American-Statesman bestseller list and is endorsed by numerous bestselling authors, including David Meerman Scott, Tom Rath, Ryan Holiday, Sally Hogshead and many others.

Shelton founded the award-winning firm Shelton Interactive in 2010 with a forward-thinking model: creating a full-service digital marketing and public relations agency that integrated design, social media, website development and PR – services that are normally handled by multiple agencies – all under one roof. In its five years of existence, the company won numerous awards and represented some of the world’s most recognized brands, including Captain “Sully” Sullenberger, Chicken Soup for the Soul and many others. After successfully growing Shelton Interactive into one of the nation’s most respected digital marketing agencies, the company was acquired by Advantage Media Group in early 2016.

An active NSA speaker, Rusty speaks regularly at top conferences and leads workshops for businesses of every size. He has spoken at SXSW Interactive, Financial Planning Association Conference, Million Dollar Round Table (MDRT) and has been a faculty member at the Harvard Medical School Publishing Course for the past 11 years.

An avid Texas Longhorns fan, he sits on the University of Texas Texas Exes PR Committee and is a proud member of his local chapter of Entrepreneurs’ Organization (EO). He lives just outside of Austin with his wife, Paige, and three children (Luke, Brady and Sadie) and their very rowdy black lab, Charlie. Rusty loves to play golf, fish and coach his children’s sports teams.